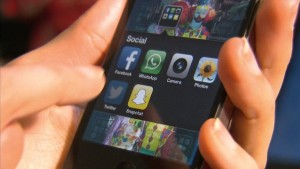 You can tell a lot about a personal by the smartphone choices they make. No, really. Apparently there are significant differences between the personalities of Android users versus users of Apple products.

Researchers from the University of Lincoln found that people who buy phones running Google's Android operating system are seen as more honest and humble than those who pick iPhones.

Heather Shaw, from University of Lincoln's School of Psychology, and her fellow researchers conducted two studies between iPhone and Android smartphone users.

You can click here to read more about the differences found, and the for fun, make your own comparisons.

Categories: android & apple iphone
Tags: Smartphone Users
Posted By: Luvvitt
Tweets by @LUVVITT_
Compare
Compare
Clear All
You have no items to compare.