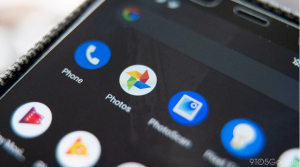 If you got a new Android smartphone this past Christmas (and millions of you did) then you no doubt want to immediately start downloading apps (if you haven't already.)

But which apps are the best? Just as you might have already guessed, someone has written a nice article detailing exactly which apps to download first.

9to5Google.com had a great little article which includes a review of the new Google SMS tool:

In the US at least, messaging has traditionally been a sore point of Android smartphones. Thankfully, Google has been hard at work trying to fix that in recent months and now, the solution known as RCS (Rich Communication Services) is available to every Android smartphone in the United States, France, and the United Kingdom too.

How can you get RCS on your device and, more importantly, what’s the benefit? The benefit, firstly, is that RCS is much more capable than SMS/MMS. Pictures can be sent in higher quality, typing indicators, and more all arrive with RCS. Group chats also get a huge upgrade too. Basically, RCS is like Apple’s iMessage, but for Android phones.

You can read the rest of the 9to5Google.com article right here. 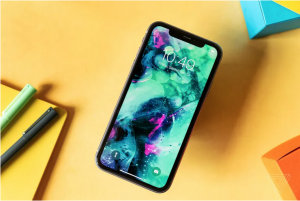 And if you have a new iPhone, then check out this article from TheVerge.com specifically for you:

If you’re lucky enough to have unwrapped a new iPhone as a holiday gift this year, you’ll probably want to install some new apps on it. Fortunately, we’re here to help with some suggestions. We’ve divided them into two types: great apps that are just generally fun or useful to have on your phone, and apps that you should download to replace the default ones that Apple ships on your iPhone.

You can read the rest of that article right here.

In the Comments below let us know what the first app you downloaded to your new phone was, and why!